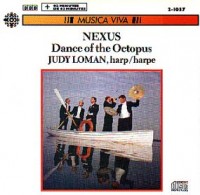 Melodic Snare Drumming is a conceptual approach to playing snare drum that involves physically hearing or – equally well – imagining a melodic accompaniment while performing or practicing. This idea is in fact very old, and for centuries was the system through which military-style drumming was taught, practiced and played. The first part of the… Read more » 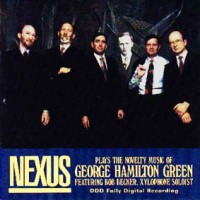 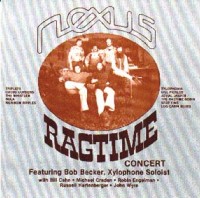 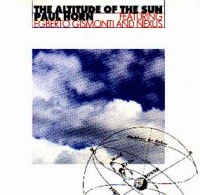 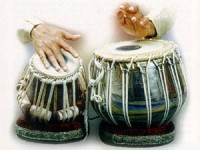 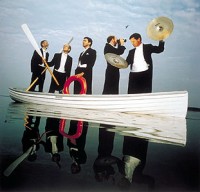 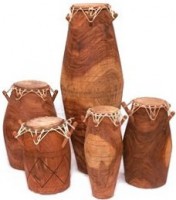 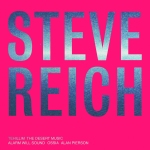