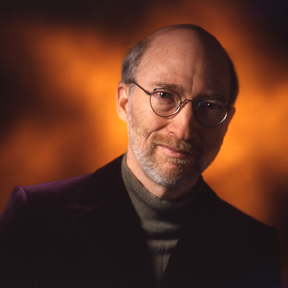 Palta, 1982 (revised 1998), tabla or drum set solo, with accompaniment by six percussion, piano and bass. Recorded by NEXUS on Dance of the Octopus (CBC Musica Viva). 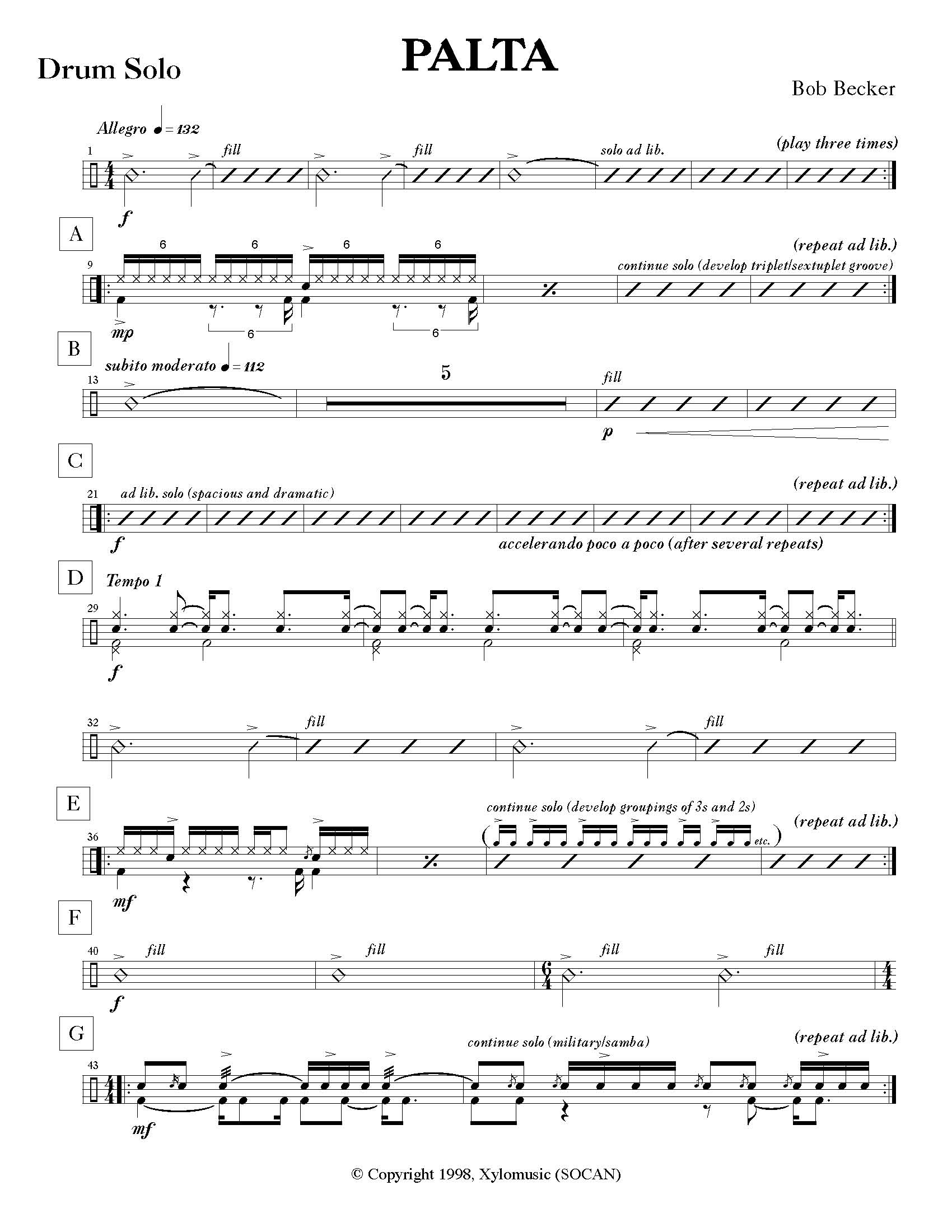 Mudra, 1990, five percussion. Reorchestration and edited concert version of UrbhanaMudra. Premiered 1990, Percussion Ensemble of The Royal Conservatory, The Hague, Netherlands. Recorded on There is a Time (NEXUS).

Prisoners of the Image Factory, 1992, vibraphone, marimba and piano. Premiered by Arraymusic, 1992, Premiere Dance Theatre, Toronto. Recorded on There is a Time (NEXUS). Noodrem, 1992, four percussion and piano. Commissioned through the Canada Council by Slagwerkgroep Den Haag. Premiered 1993, The Hague, Netherlands. Recorded on There is a Time (NEXUS). Time in the Rock, 2004, for narrator, 2 sopranos, 2 altos, string quartet, piano, vibraphone and marimba. Text from poetry by Conrad Aiken. Time in the Rock has yet to be performed or staged. For more information about this work, view the NOTES. 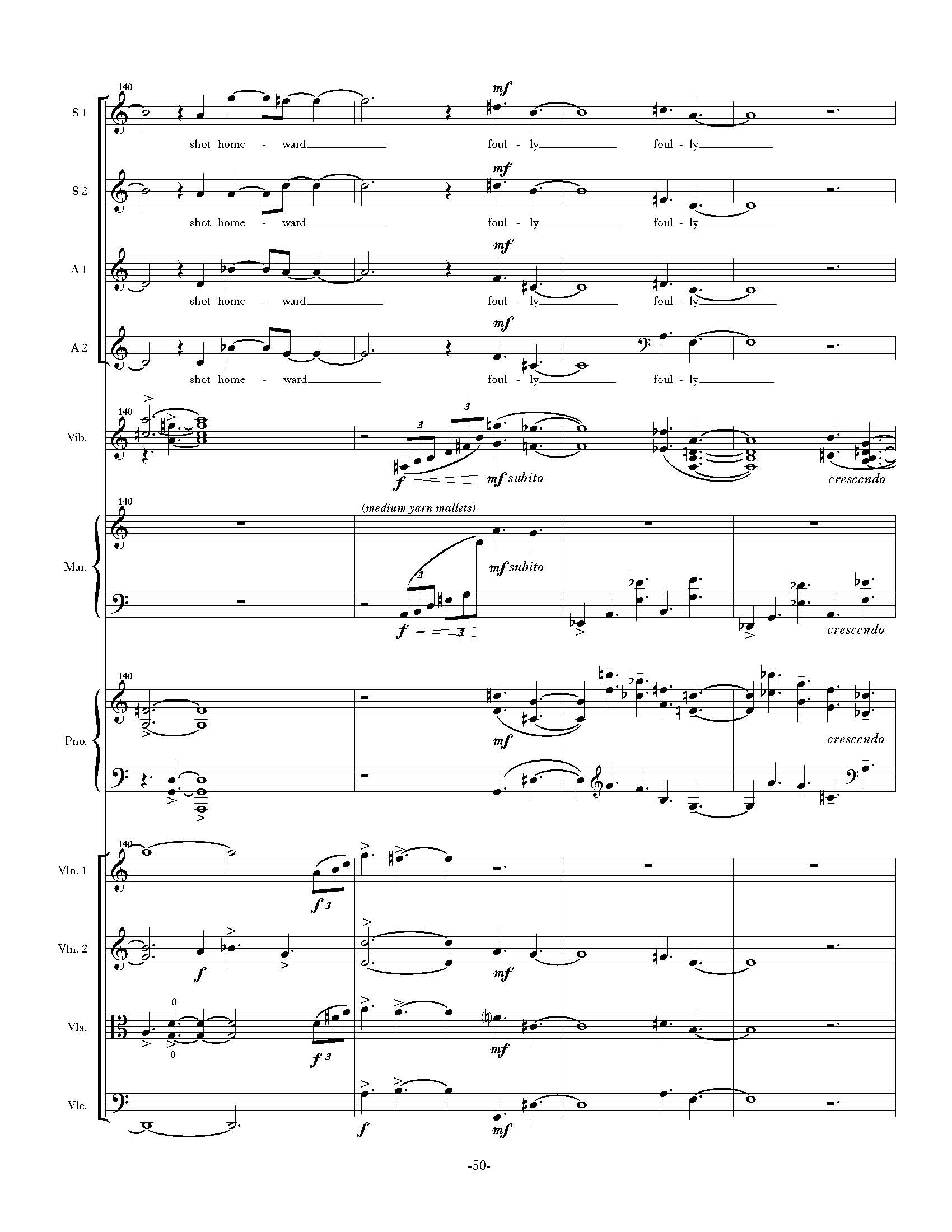 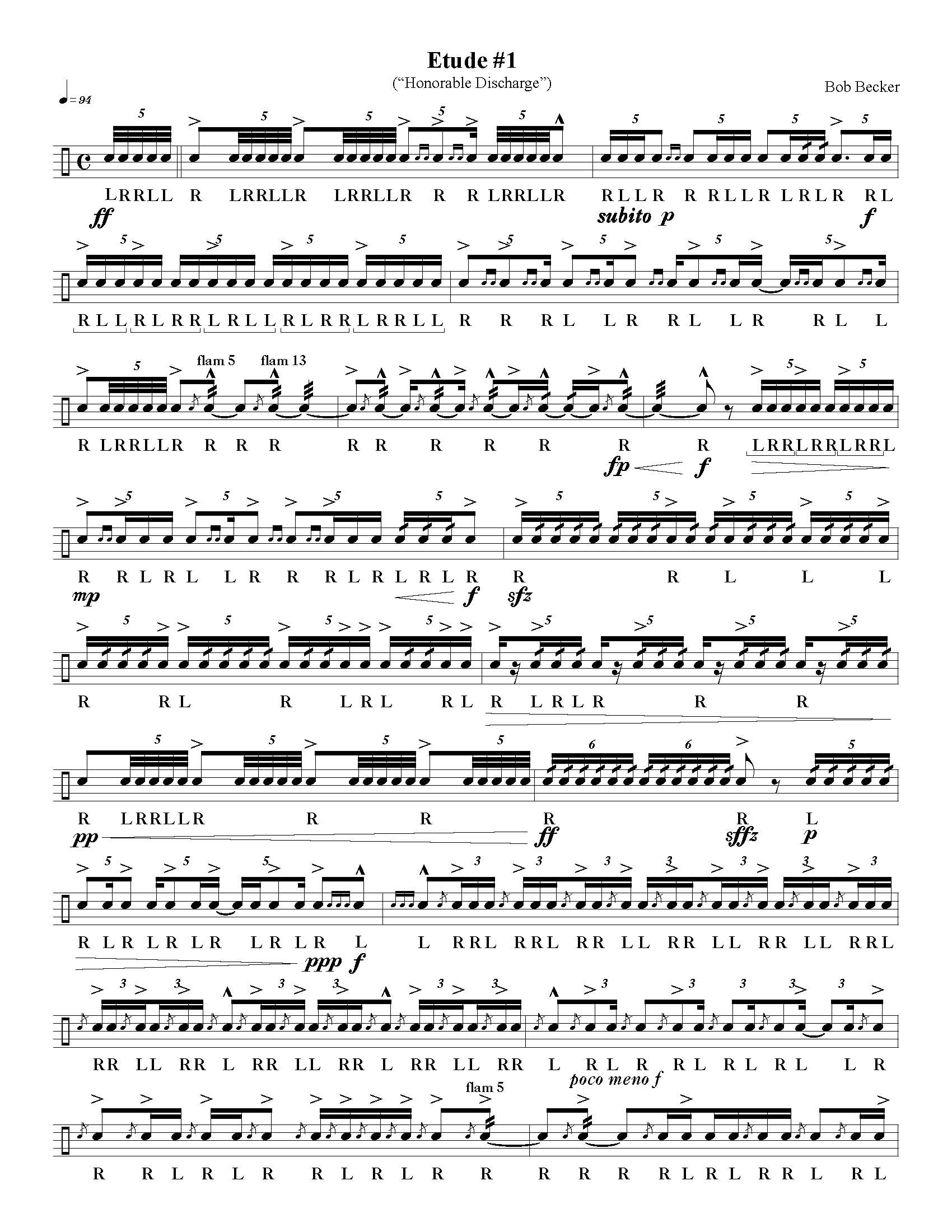 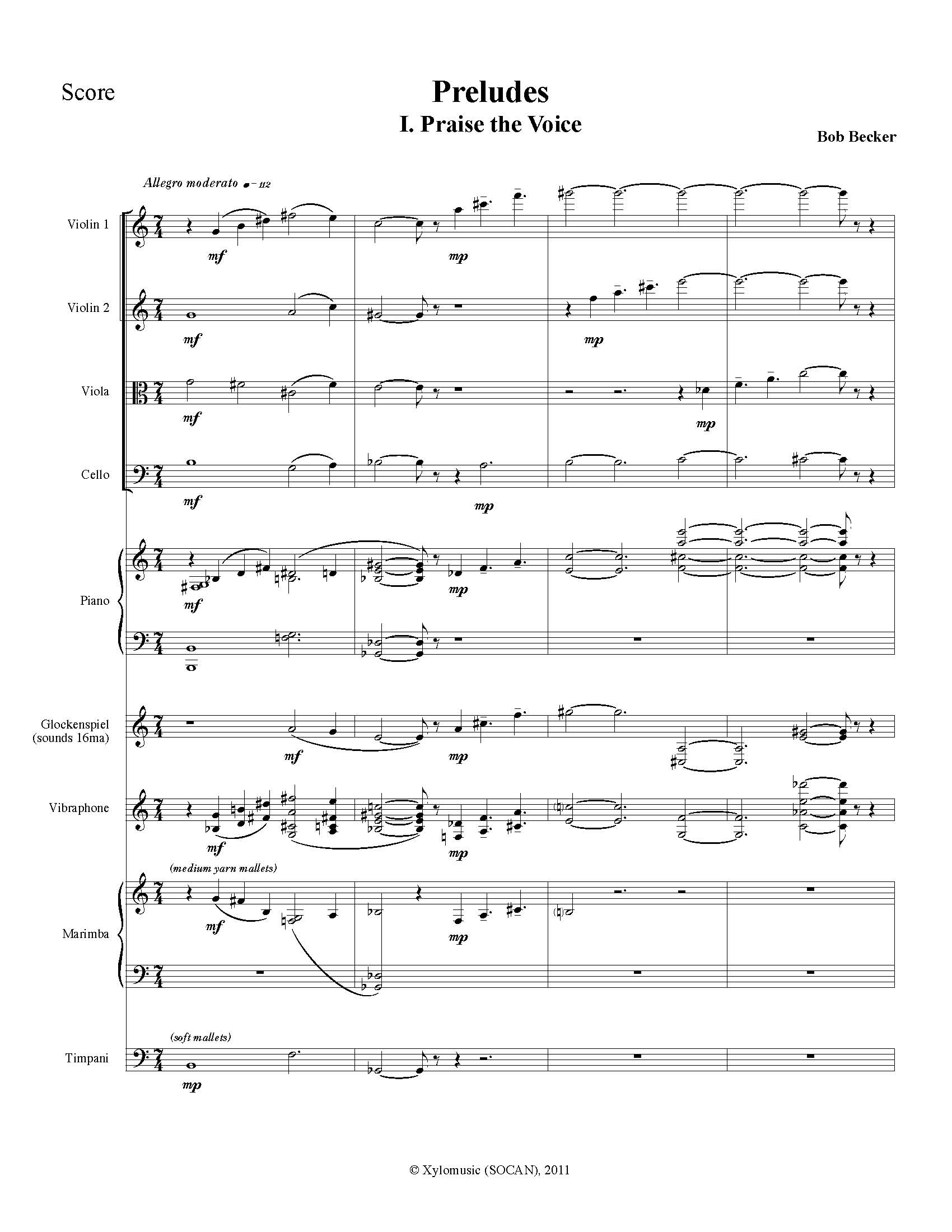 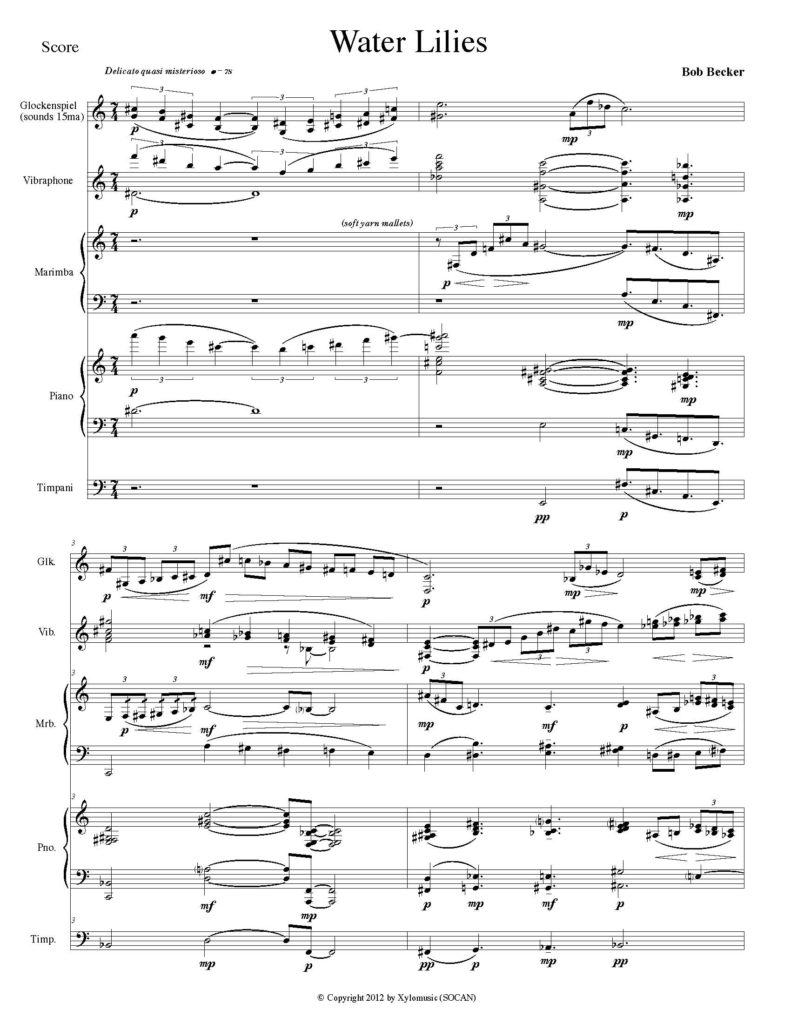 The musical language found in these pieces has been evolving in my music since as long ago as 1982 with Palta, a kind of concerto for the Indian tabla drums accompanied by traditional western percussion instruments. The approach became explicit in 1990 with the percussion quintet Mudra, where the idea was to extract a functional harmony from a purely melodic source: specific ragas of Hindustani classical music. (The term rag was once succinctly defined by the musicologist Harold S. Powers as “a generalized scale, a particularized mode”, although Indian musicians usually give the word a more poetic meaning: “that which colours the mind”.) Even though Indian music is generally characterized as being elaborately melodic with no harmony (by western European definitions) whatsoever, my personal experience has always been one of subliminally perceived harmonic movement, a sensation that is clearly related to my cultural background and musical training. This kind of cross-referencing is always experienced when one strong cultural expression encounters another and, in my opinion, this perceptual phenomenon will be the defining issue in all of the arts and politics of the twenty-first century. Musically, I have found this effect to be most pronounced in ragas which contain relatively few tones. The pentatonic modes containing no fifth scale degree (for example, the ragas Malkauns, Chandrakauns and others) have, to my ear, the most ambiguous and intriguing harmonic implications. Rag Chandrakauns – traditionally linked to the full moon and late-night hours and with the scale degrees tonic, minor third, fourth, minor sixth, major seventh – has always attracted me. I have applied a variety of compositional and mathematical devices to these interval relationships to determine both the melodic and harmonic content of all of my music for the past twenty years. Most recently, I have used a matrix of four non-transposable nine tone scales to derive the same interval relationships, resulting in a further expanded harmonic landscape. In 1971 the Montréal poet Louis Dudek wrote the following short but penetrating verse, which seems to go to the heart of this method of working:

“We make our freedom in the laws we make,
And they contain us as the laws we break
Contained a remnant of an ancient music
That a new music in its laws contains.”

For information regarding performances of Music On The Moon, There is a Time, Time in the Rock, and Preludes, contact Mr. Becker directly through this website.

Bob Becker’s compositions and arrangements (including pieces for marimba solo as well as all of the works by George H. Green) are published by:

For the complete catalogue, go to: www.mostlymarimba.com

[…] and polyrhythms. In addition, over 30 pages of exercises and eight very challenging solo etudes apply the concepts in practical ways. The book is meant to be a resource for ideas that can be used […]