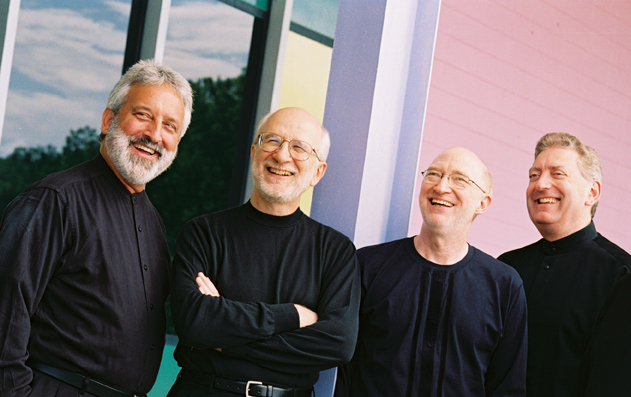 “has participated in 60 international festivals, performed 4 times at Kennedy Center, twice at the BBC Proms in the Royal Albert Hall, 5 times in Carnegie Hall.” 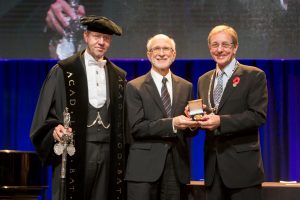 On November 8th, Russell received the World Award of Arts from the World Cultural Council. The ceremony took place at the University of Leiden in the Netherlands.

In 1982 I was able to organize a commission for a new work from the distinguished Canadian composer John Hawkins. His piece Dance Variations is included on the NEXUS CD Rune, which was released in 1997. The recording was made by the Westdeutscher Rundfunk in Köln, Germany following a concert there by NEXUS in July… Read more »

I have known Alan and Janet Abel for sixty-four years and every one of those years has been a blessing. Like so many others, I feel like they are my “second parents,” so the loss of Mr. Abel is much like losing a member of my own family. This story is a small tribute to… Read more »

It’s the beginning of 2020 and I am already reminiscing about 2019. Here’s a short video of the highlights and photos from our production of the Drum Boogie Festival last September in Woodstock, NY. We are very proud of it and hope you’ll enjoy checking it out. It’s a lot of work putting this together,… Read more »