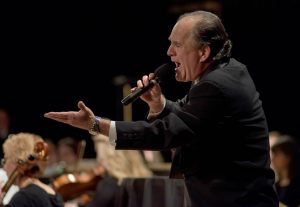 Every so often I have the pleasure of playing timpani with a full orchestra. This was the case recently when I played with the Northern Dutchess Symphony Orchestra led by Kathleen Beckmann. This concert featured the Broadway star Craig Schulman. The program included big hits from many different Broadway shows, including Les Misérables and The Phantom of the Opera, both of which Craig starred in, and a chorus of singers from two local high schools. The orchestra sounded great, including the soloist who is a legend. The performance took place in the Marriott Pavillion cobcert hall at the famed Culinary Institute of America (CIA), on their beautiful campus overlooking the Hudson River. Concertgoers who opted for the concert and dinner were treated to a pre-concert dinner at the Ristorante Caterina de’ Medici. Fine music and fine food is a combination that can’t be beat, even by a percussionist! 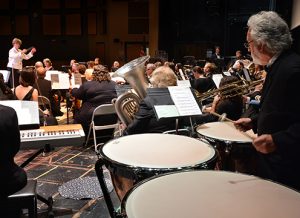