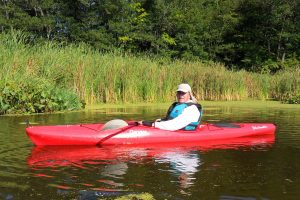 You would think everything would be kinda laid back in the summer months. But not for the NEXUS guys! Fresh from the NEXUS concert in Rockport Massachusetts, everyone is off in various directions. Bob is down in Virginia, making music. Russell is preparing for the July Creative Music Making program. Garry has been busy blogging for us and running a huge warehouse sale at Woodstock Chimes before he joins the Phoenicia International Festival of the Voice orchestra for Verdi’s Otello in early August! Then at the end of August, everyone will converge on Rochester for rehearsals and recording sessions for the next NEXUS album. We will keep you posted on that one! Have a great summer, everyone! And check in on our Facebook page to see more “what’s up”.