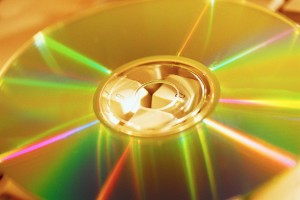 The now-out-of-print LP entitled Music of NEXUS issued in 1978.  The program is #216, “World Percussion – the Undead”, and it begins with NEXUS’ buoyant Unexpected Pleasures. About midway through, you can hear Kobina, a piece in the West African style of Ghana’s drum ensembles. (Kobina is the middle name of NEXUS’ great colleague and teacher Abraham Adzenyah). The program finishes with NEXUS’ piece Amazing Space.

In addition to NEXUS, the program also presents some mbira-based works from Dumisani Maraire and his Zimbabwean group, along with music from David Byrne & Brian Eno, and music from the Algerian pop collection Rai Rebels and the Swiss group Farafina who plays music from Mali.