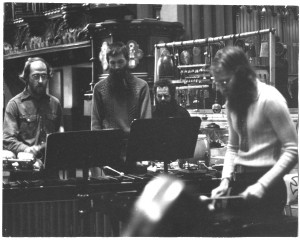 Today is NEXUS’ 38th Birthday! On May 22, 1971, the first NEXUS concert took place in Kilbourn Hall at the Eastman School of Music. The concert was organized by Warren Benson, and it was entirely improvised. The founding members were John Wyre, Michael Craden, Bob Becker, Bill Cahn, Robin Engelman, and Russell Hartenberger. Today’s members are Bob Becker, Bill Cahn, Robin Engelman, Russell Hartenberger, and Garry Kvistad. Happy Birthday, guys! Since a picture is worth a thousand words, here are some early shots of NEXUS. Thanks to Eric Cadesky for taking these when he was a mere slip of a lad – and then remembering Where they were taken! The “Everest Session” was the recording session for the Academy Award winning movie The Man Who Skiied Down Everest. 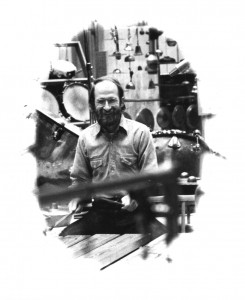 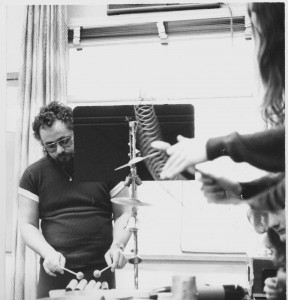 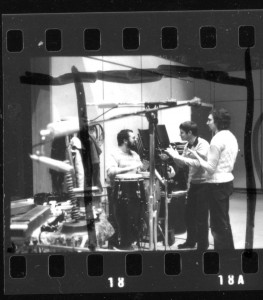 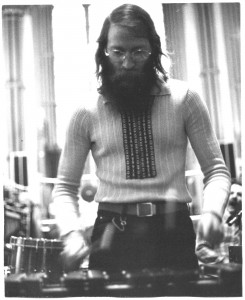 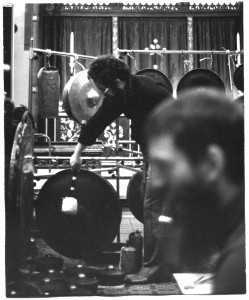 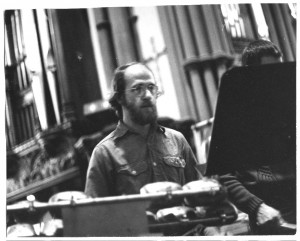 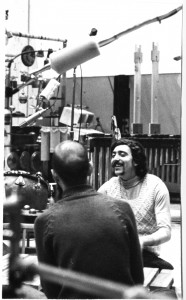