I am often asked the meaning of the word nexus. It is from a Latin root meaning “tie”, and basically indicates a connection or bond among the members of a group or series. Some of us came across this term in the early 1970s while reading Harry Partch’s book Genesis of a Music. Partch speaks of a “numerary nexus” in relation to the mathematical connections among the ratios of specific intervals associated with his 43-tones-to-the-octave system of composition. Although we couldn’t completely understand Partch’s ideas, we enjoyed the sound of the word and its five-letter look as a logo. After choosing NEXUS to name our group, various products and services – including shampoos and US Immigration – adopted it as well. Nevertheless we’ve used the name continuously for more than 40 years. 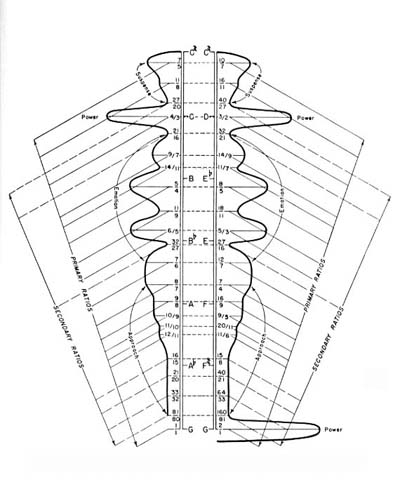