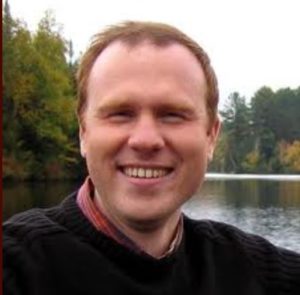 VIRGILIANA   We kicked off 2013 with two premieres. At the New Music Festival at the University of Toronto we presented the newly-commissioned work “Virgiliana” by Canadian composer Norbert Palej. It was his strong response to “Naples’ sun-bathed heat” and the “cool damp gloom and millennia-old mysteries” of the caves and grottos associated with Virgil and the Aeneid that Palej had visited the year prior.  The atmospheres of the cave-temple of the Sybil, the volcanic-crater gateway to the Underworld, and the grotto of Virgil’s tomb were evoked by eerie overtones of bowed percussion instruments, stirring drums, and the shimmer of cymbals, propelled by the splendid piano work of Lydia Wong and Midori Koga of 2X10. A nice touch was the bass strings of the interior of the piano being played by soft mallets, emphasizing the piano as percussion instrument.

You can find out more about Norbert Palej and his compositions at his website HERE. 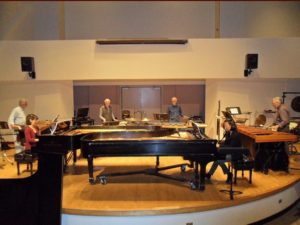 “SLOUCH”    We also gave the Canadian premiere of John Cage’s “The City Wears A Slouch Hat”. The Cage/Patchen radio play is, in typical Cage fashion, by turns amusing, confounding, bizarre, and moving. The Voices were provided by students of the University of Toronto’s Opera Department, David Diston, Adanya Dunn, Jan Nato, Andrea Nunez, and Laurelle Froese, who did a fantastic job creating characters we could relate to. Conductor Ray Dillard held it all together. We mixed a multitude of percussion instruments with sound effects and electronics to create our soundscape of the City’s streets, harbour and wet, wet weather, dissected by provocative conversations between the radio play performers. From a spare precise musical beginning this City world grew, expanded, ballooned until by the end, waves of sound crashed and splashed over the audience like turbulent surf. Creating this score was an amazing experience! Thanks to the John Cage Trust for its commission. 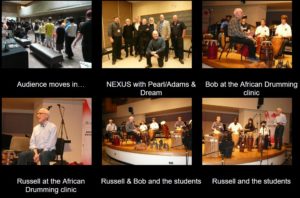 A DEFTLY PLANNED COLLISION   The Rochester connection came into play big-time in 2013. We traveled there to perform with the Rochester Philharmonic Orchestra, and the famed Eastman Wind Ensemble traveled to Toronto to perform with us for MusicFest Canada. Under the baton of Peter Bay we performed “From me flows what you call Time…” by Takemitsu with the RPO and we were gratified by cheers and prolonged ovations. The review called it “…a delightful, intense and deftly planned collision of classical precision and spontaneous rhythm . . . . the collaboration between the RPO and NEXUS was inspiring.”  In Toronto we had to back-to-back standing-room-only performances as guest soloists with the Eastman Wind Ensemble conducted by Mark Scatterday, presenting Bill Cahn’s “Kebjar-Bali”, again to extraordinary audience reactions. It was great! We also enjoyed a series of master classes and workshops with the MusicFest attendees. Here are some more pics: 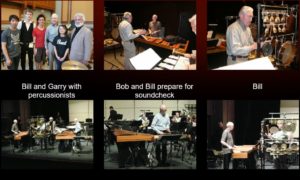 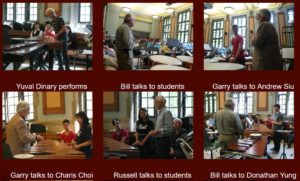 A TRIBUTE AND A BOOGIE    We always enjoy the Drum Boogie Festival in Woodstock NY and 2013 was no exception. Garry Kvistad’s one-day music fest brought together NEXUS, Jack DeJohnette; Midnight Ramble Band from the Levon Helm Studios; Simon Shaheen; members of Broadway’s The Lion King, Saturday Night Live Band, SO Percussion, Stomp and other guests! 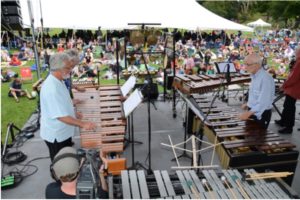 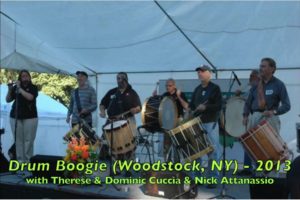 But we started the festival first thing in the morning at the Woodstock Artists Cemetery with a special tribute to George Hamilton Green who, following his extraordinary music career, had moved to Woodstock to pursue a career in etching and cartooning. We played a few special compositions for the public in this landmark performance at his gravesite before walking across Rock City Road to the Festival Grounds for the Opening Ceremony. 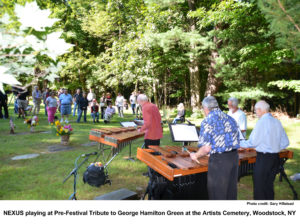 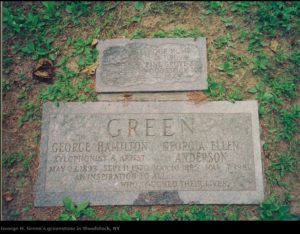 You can see our carefully-thought-out set list scribbled on a napkin from one of the awesome food venues at the festival.  This was the third Drum Boogie Festival which happens every two years. 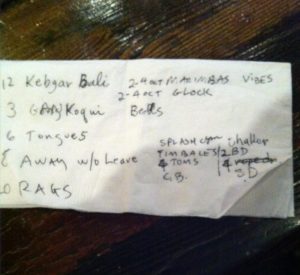