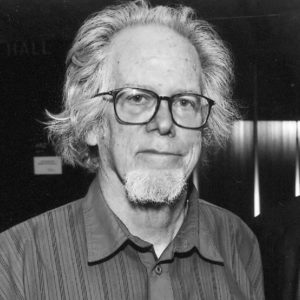 In 1993 The Esprit Orchestra commissioned the distinguished Canadian composer Bruce Mather to write a concerto to feature the five members of NEXUS (Bob Becker, Bill Cahn, Robin Engelman, Russ Hartenberger and John Wyre). Mather’s piece, Tallbrem Variations, was completed in 1994 and premiered by NEXUS and Esprit (Alex Pauk conducting) on March 29, 1996 at the Jane Mallett Theatre in Toronto. The performance was recorded and broadcast by the Canadian Broadcasting Corporation.

I’ve discussed the concerto and my part for double tenor steel pans in a previous post on my blog HERE. Mather decided to compose the new work using strict 12-tone technique, a method pioneered by Arnold Schoenberg. To my knowledge it was the first time 12-tone music had been written for steel pans, and it probably remains the only such piece in existence. Along with the serial approach to the musical structure, Mather also employed the concept of Klangfarbenmelodie (German for “sound-color melody”) – a pointillistic style well-known from the music of Schoenberg and his student Anton Webern. In addition to double tenor pans, the solo percussion parts include tuned almglocken, tubular bells, glockenspiel, vibraphone, marimba and graduated drums. The concerto is in one movement, and lasts around 24 minutes.